And accept the fact that, to each his own.

What do they care about others choices?

The varying opinions of different voices.

A gender that bends in the opposite direction,

will reflect the truth in its mirrored reflection.

Who is anyone to say that it shouldn’t be?

The negative influence of unkind words,

of those that are ignorant and rudely absurd.

Because in the end, what will be will be,

Even though some refuse what is plain to see.

The truth that is staring them right in the face,

that would be called, the human race. 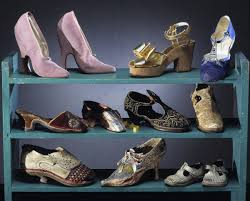 constant battle, sure to lose.