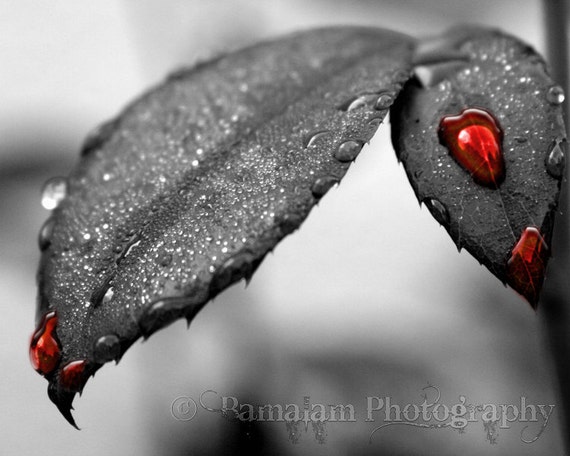 So thankful to be alive,

Hello fellow blogger friends! Every now and then I come across a piece that I find so fascinating, that I just have to share it with you all. This piece is amazing but be sure to follow the instructions at the bottom to get the full affect! Enjoy!!

Today was the absolute worst day ever

And don’t try to convince me that

There’s something good in every day

Because, when you take a closer look

This world is a pretty evil place.

Some goodness does shine through once in a while

And it’s not true that

It’s all in the mind and heart

True happiness can be attained

Only if one’s surroundings are good

It’s not true that good exists

I’m sure you can agree that

It’s all beyond my control

And you’ll never in a million years hear me say

Today was a very good day

**Now read it from bottom to top, the other way,

And see what I really feel about my day. 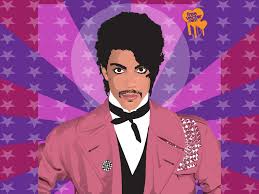